What is an Animation Cel? 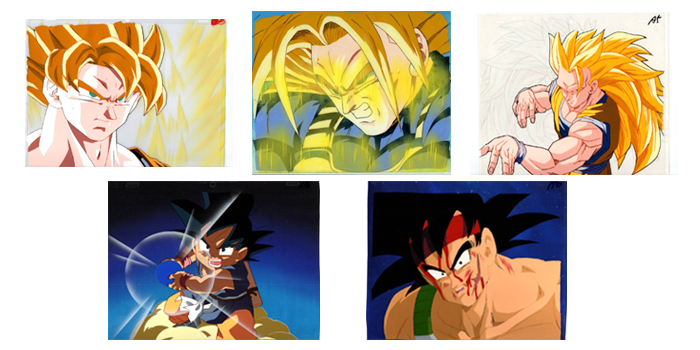 If you’re an animation buff, then you will know that “cel” is short for “celluloid”. In the days before computer animation, objects were drawn or painted on these celluloid sheets as part of the process of animation. This practice is known as cel animation (also known as frame-by-frame animation) and is highly labor-intensive, with a feature-length film requiring tens of thousands of hand-painted cels. As cels are created in layers, this style of animation was cost-effective and allowed creative animators to produce some stunning special effects.

While most anime studios in Japan have moved to computer-based methods for animation, anime cels are enjoying a renaissance as collector’s items. Some of Japan’s most iconic anime series used cel animation, including the likes of Neon Genesis Evangelion, Sailor Moon, and Dragon Ball. If you want to dip your toes into anime cel collecting but have no idea where to start – look no further! In this post we’ll be guiding you through cel care, where to buy anime cels, giving you the low-down on commonly used terms, and more. Enjoy! 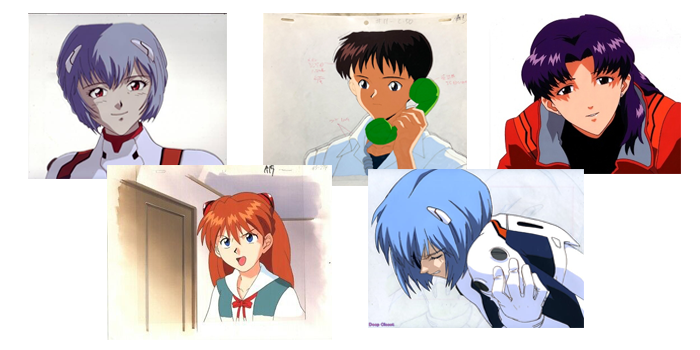 When it comes to storing your cels, you shouldn’t stack too many together or place anything heavy on top of them, as this damages the paintwork. To avoid this, make sure to stack your anime cels upright rather than in a pile. We suggest you use a specially made folder designed to keep cels safely stored.

Just because cels are delicate, doesn’t mean you can’t show them off to the world! The most important thing when framing cels is to take the proper precautions to avoid UV damage. This is why you should make sure to use a frame with anti-UV glass. Not all types of anti-UV glass filter the same amount of UV rays, so be sure to check! Even if your cels are safe in a UV-protected frame, you should never put the cel under direct sunlight! 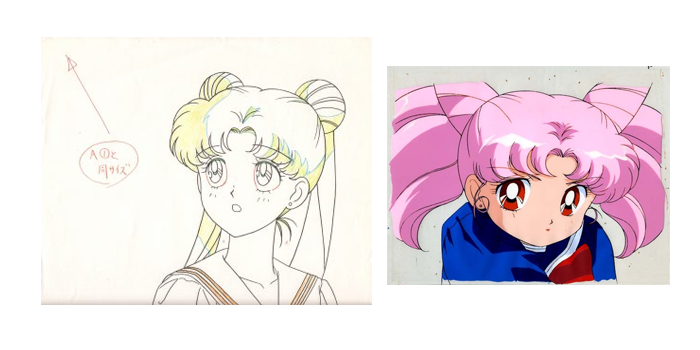 Below we’ve collected some useful terms for when you are hunting for cels.

Buy Anime Cels with FROM JAPAN 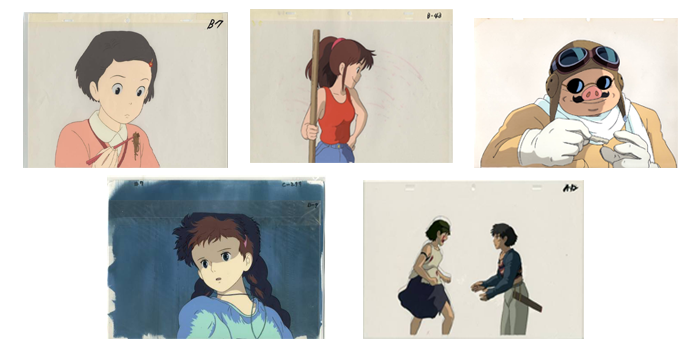 Inspired to start your very own anime cel collection? Or are you a veteran cel-collector who wants to buy directly from Japan? Then look no further than FROM JAPAN! FROM JAPAN gives newbies and hardened collectors alike the chance to access Japan’s treasure trove of anime cels that are otherwise off-limits to overseas buyers with our proxy shopping and bidding service. With FROM JAPAN you can easily bid on anime cels in real time or buy directly from collectors. Our multilingual customer service team can even help you find cels from a particular series with our Find It For Me service! Add to your anime cel collection now with FROM JAPAN!