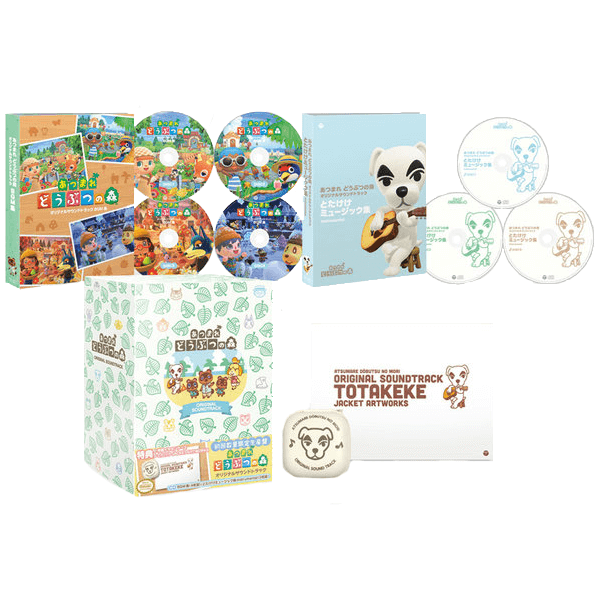 You can now jam out to your favorite songs from the Animal Crossing: New Horizons soundtrack with these newly released CD sets! The “Animal Crossing: New Horizons BGM Collection” is a four-disk set featuring over 170 songs of the background music you were listening to as you went on adventures around your island, and the “K.K. Slider Music Collection Instrumental” is a three-disk set filled with instrumental versions of K.K Slider’s original songs.

There’s also a special “Limited Edition” set being released. It contains both CD collections, a K.K. Slider earphone case, and an artbook of all the K.K Slider music jackets that appear in the game, all beautifully packaged in a unique box. Search for yours now on FROM JAPAN! 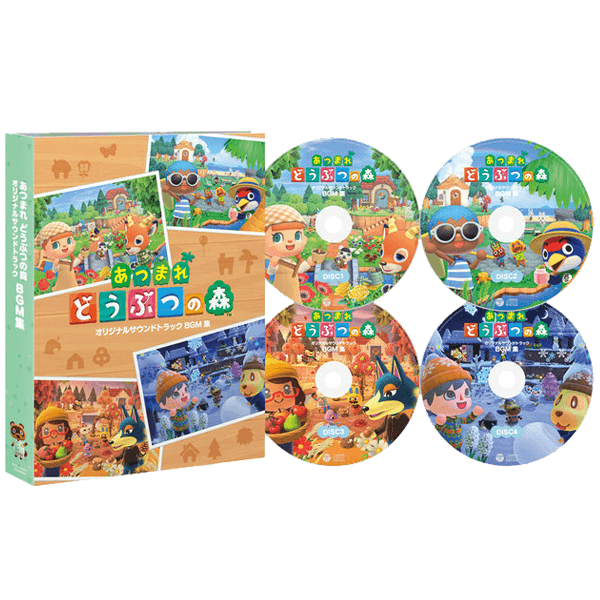 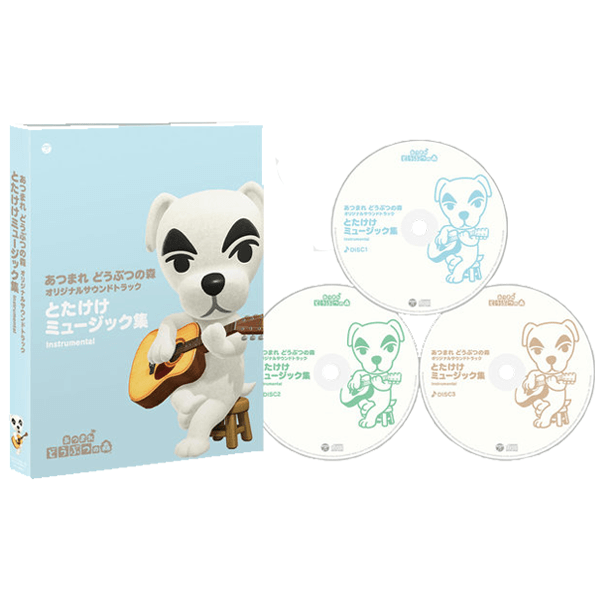