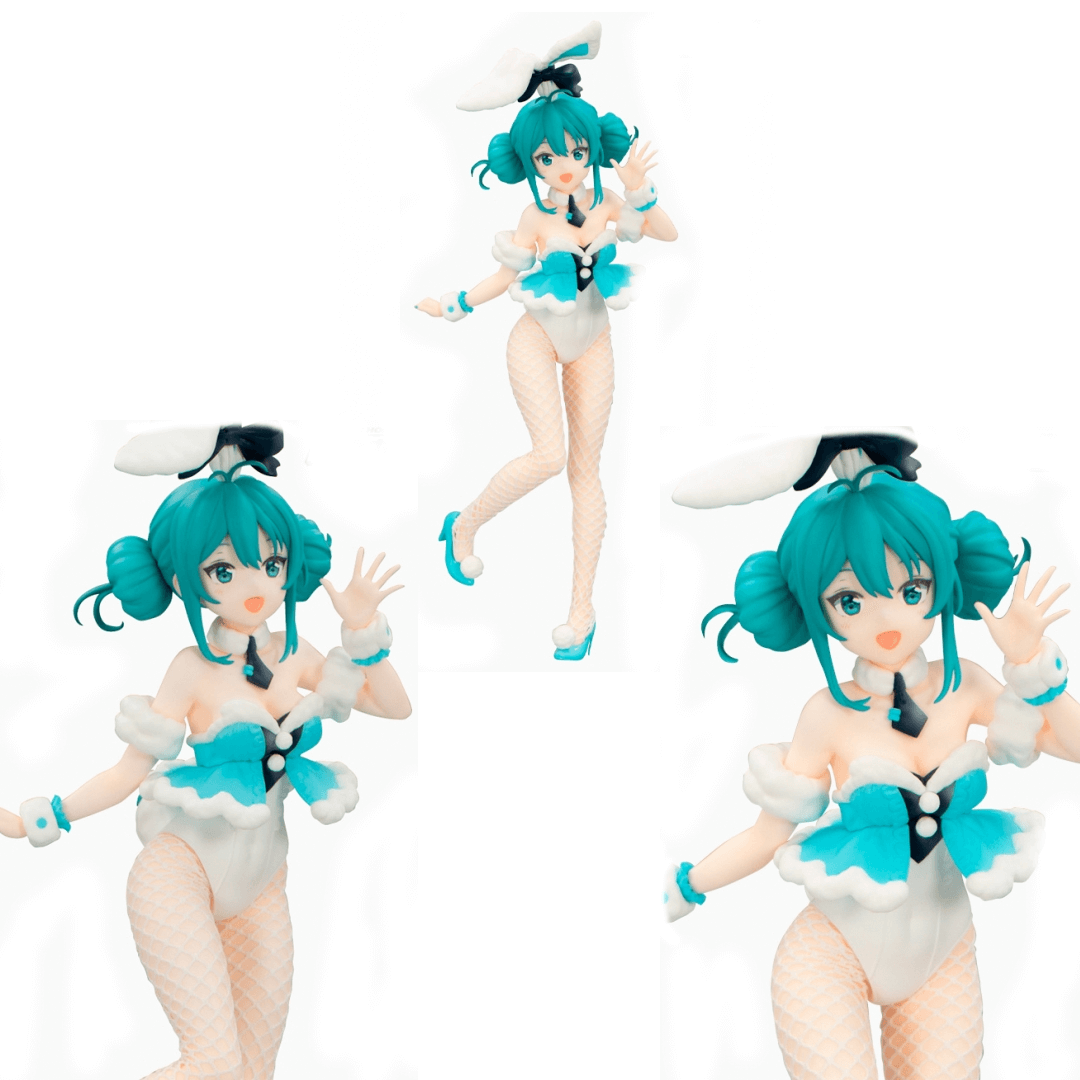 The popular virtual Vocaloid Hatsune Miku’s new prize figure, “BiCute Bunnies Figure Hatsune Miku White Rabbit version” will be released by FuRyu in late December! This item is the second figure in the “BiCute Bunnies Figure” series and it depicts Hatsune Miku wearing cute fishnet tights with a twin-bun hairstyle! This cute, bunny girl Miku has been designed by the popular illustrator Anmi. Search for yours now on FROM JAPAN!

Search now on FROM JAPAN!