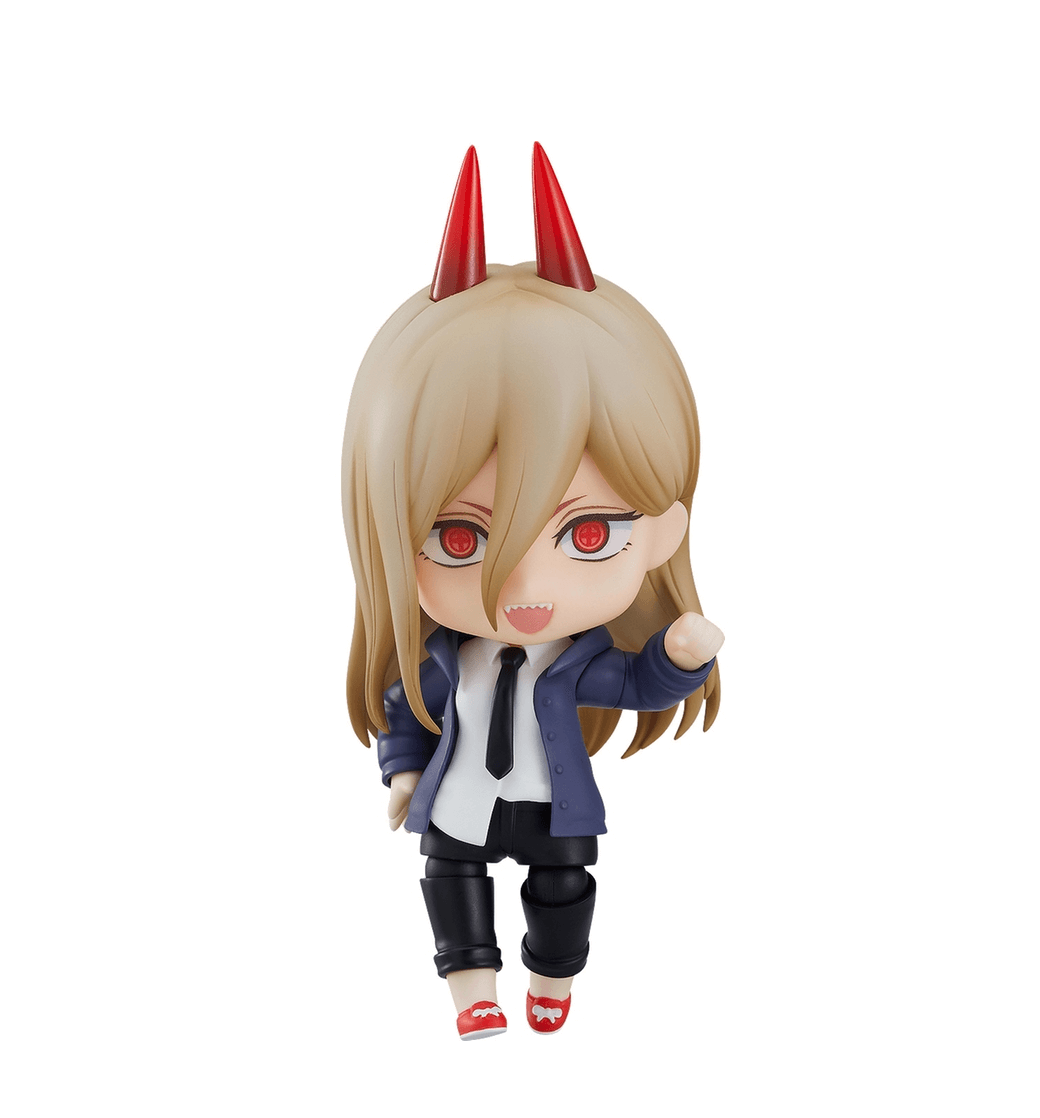 As part of Good Smile Company’s Nendoroid series comes the popular character Power from the manga “Chainsaw Man.” Power is a “blood fiend” and a friend of Denji in the manga comics. This Nendoroid comes with three different facial expressions, including the standard face, a smiling face, and chewing face. It also comes with Power’s weapons in the series; a hammer and a machete so you can recreate the cool poses she uses in the manga. Pre-order yours now with FROM JAPAN!