Let’s be honest, there’s something alluring about fantasy and fairytale villains. The dark magic, the sense of danger - not to mention that everyone loves a bad boy! Disney and Aniplex explore this love of wickedness in their new mobile… 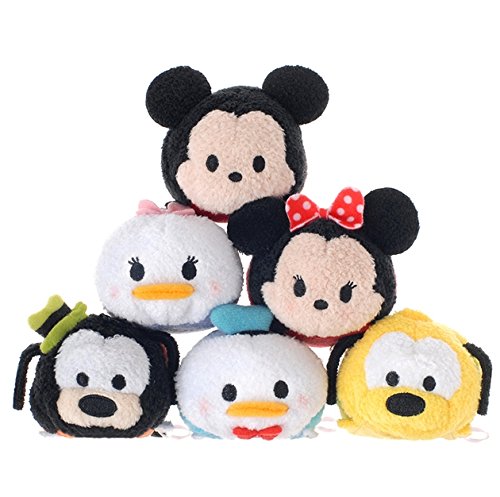