After eight long years, HBO’s Game of Thrones, based on George R. R. Martin’s epic fantasy series A Song of Ice and Fire, finally ended with a sole victor sitting on the Iron Throne. The finale of the TV show was controversial to say the least, with many fans disappointed with the showrunners’ handling of the final moments of the beloved fantasy series. With Martin still writing the sixth installment of the books, GoT fans are desperate for something to keep them satisfied until The Winds of Winter is published.

Fortunately for fans of both Game of Thrones and anime, there are plenty of great series out there to keep fans tiding over until the next book in A Song of Ice and Fire is released. In this post, we’ve collected five great anime that have plenty of epic battles, political maneuvering, and high stakes which fans of GoT are sure to love. Enjoy! 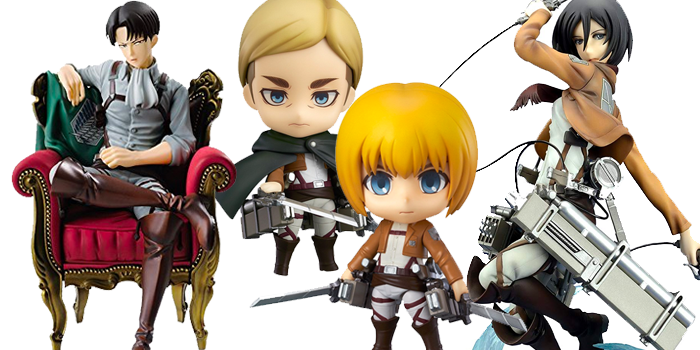 Viewers learned early on while watching Game of Thrones that no character is safe, and the same can be said of the post-apocalyptic anime Attack on Titan. Like GoT, the story of Attack on Titan is set against a pseudo-medieval backdrop, where the last remaining humans must fight against the looming threat of monsters known as Titans. Attack on Titan has many twists and turns throughout its story and is no stranger to killing off favorite characters. Much like Game of Thrones’ world of Westeros, Attack on Titan is full of mystery, intrigue, and action, making it the perfect anime for GoT fans to start on.

Search for Attack on Titan 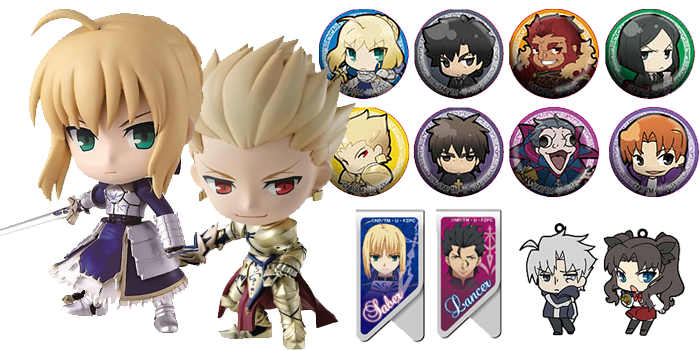 For those who enjoyed the rich and detailed fantasy worldbuilding of Games of Thrones, look no further than the high-fantasy anime Fate/Zero. Fate/Zero is part of the sprawling Fate series which could rival A Song of Ice and Fire series in terms of character count and intricacy. Fate/Zero tells the story of the Fourth Holy Grail War, in which seven Magi known as “Masters” summon mythological figures from history to fight for the wish-granting Holy Grail. Much like Game of Thrones, Fate/Zero does not shy away from the realities of war and deftly depicts how the tournament affects its participants both physically and mentally. 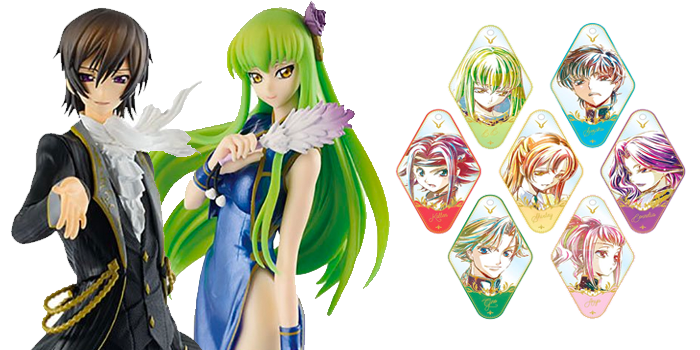 Code Geass tells the story of the exiled Prince Lelouch’s attempt to overthrow the Holy Britannian Empire, using both his magical powers and sharp wit to lead a rebellion against the tyrannical leaders of the empire. Not unlike scheming and ambitious Petyr “Littlefinger” Baelish, Lelouch uses his power known as the “Geass” to manipulate people into fighting for his revolution in an attempt to topple the empire. For those who couldn’t get enough of King’s Landing’s political intrigue and psychological cat-and-mouse chases, no other anime can beat Code Geass. 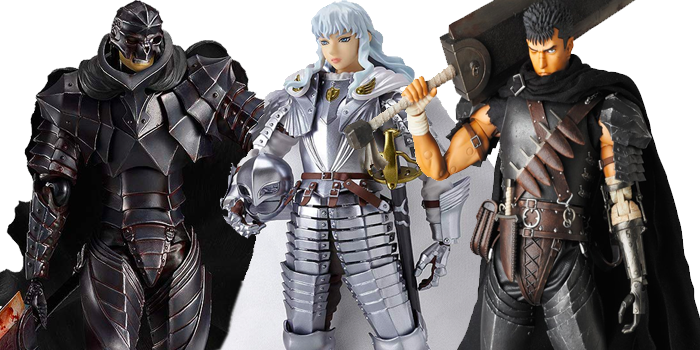 The medieval-inspired dark fantasy world of Berserk is perhaps the most similar to the Game of Thrones universe in terms of tone and the themes discussed within the series. Like GoT, no one is safe from death in the Berserk universe and the characters in the anime are often morally gray. The series is also known for its depiction of graphic violence and showing the consequences of war for the common people. With its misanthropic warlords and exploration into the crueler side of human nature, Berserk should be on the to-watch list of any GoT fan who appreciated the darker themes of the series.

Legend of the Galactic Heroes 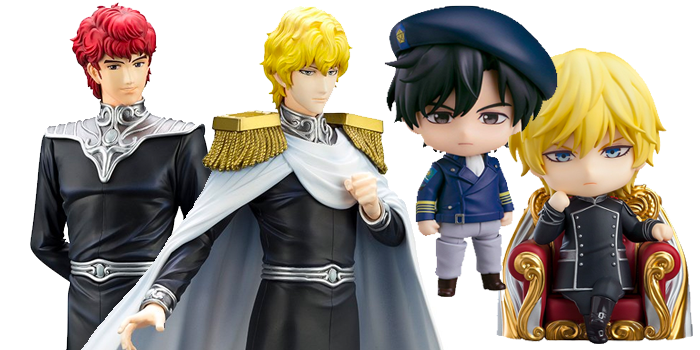 Search for Legend of the Galactic Heroes

Find anime merch fit for a king with FROM JAPAN

Did we miss out your favorite GoT-esque anime? You can find all kinds of anime merch, figures, and more on FROM JAPAN using the handy search box on our site!