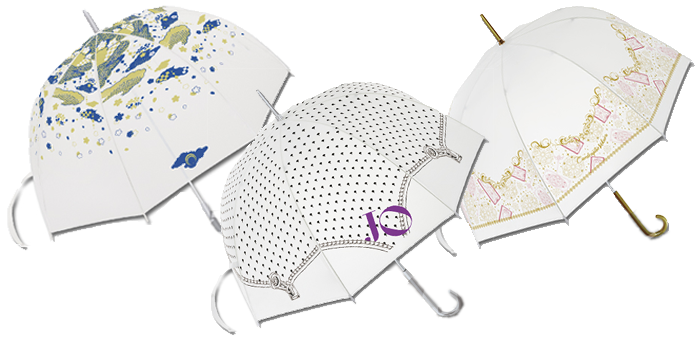 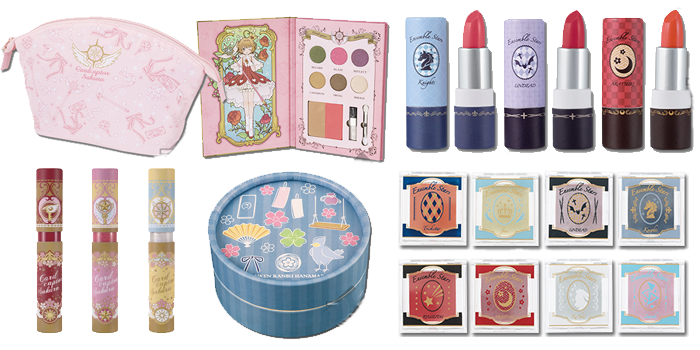 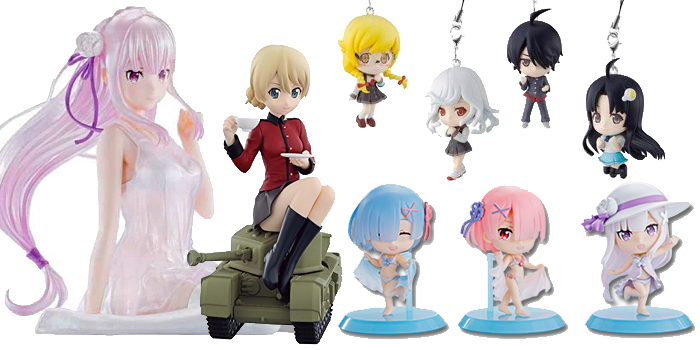 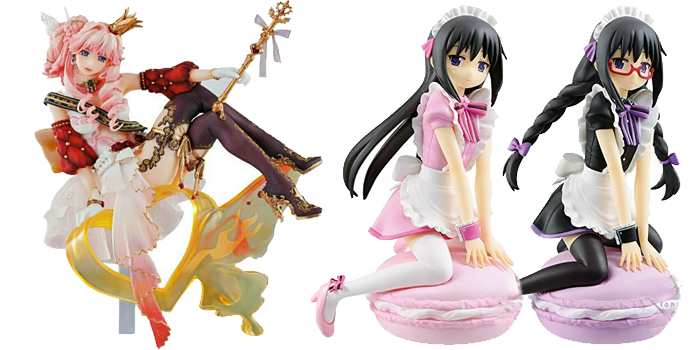 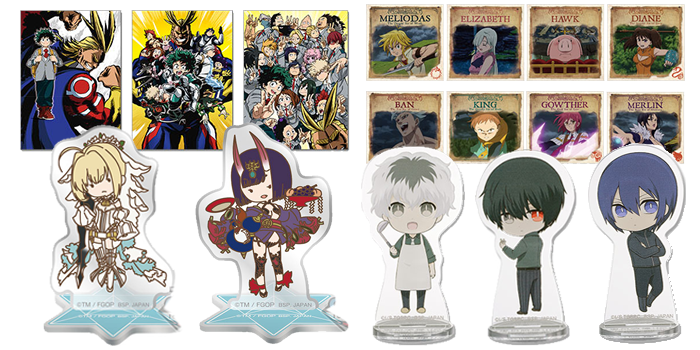 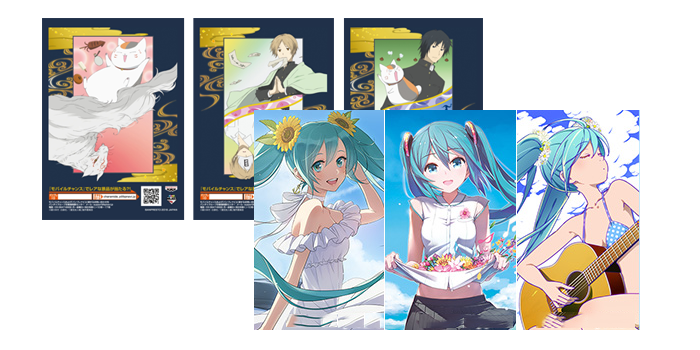 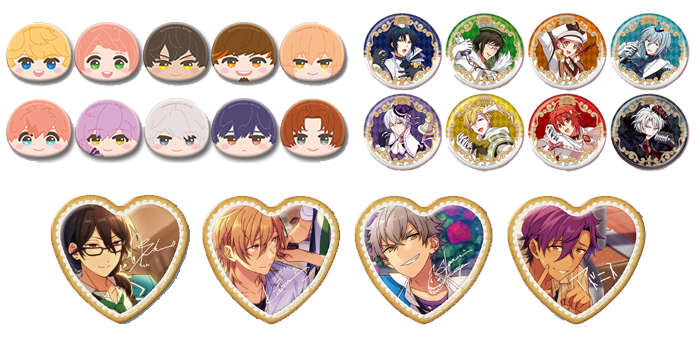 Previous Post Sakura 2019: the best cherry blossom-themed items this year!
Next Post The Top 10 Rarest and Most Expensive Nendoroid Figures