Vinyl Artist Gacha (sometimes abbreviated to “VAG”) by Medicom Toy is a line of capsule toys that feature designs from talented artists across the globe rendered as small soft vinyl (also known as sofubi or sofvi) figurines. Typically new lines of Vinyl Artist Gacha are released four times a year, showcasing the gacha-designing talents of five different artists. Each individual mini-figure has five color variations to collect, making them a fun addition to any designer toy enthusiast’s collection! 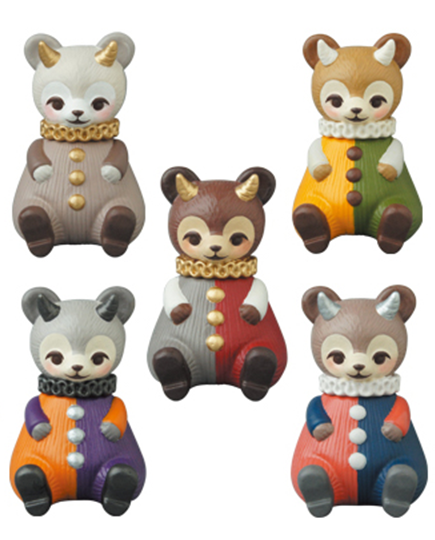 Vinyl Artist Gacha veteran Kaori Hinata returns in the 23rd series of VAG. Anthony, a little bear with horns, is the latest creation from Hinata and is reminiscent of her popular Morris character. 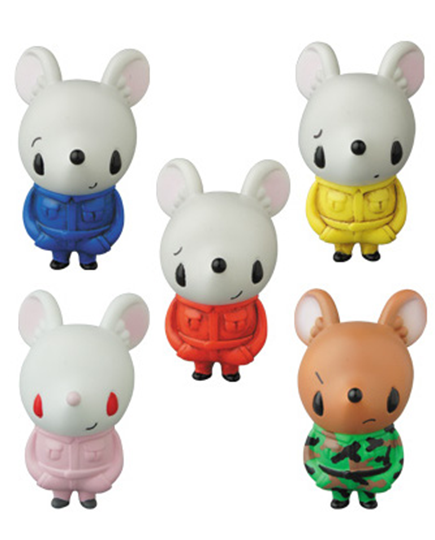 The artist Konosuke Chishima works with Medicom for the first time in the latest VAG release. The cute little mouse thief comes in five color variations, each with a different expression. 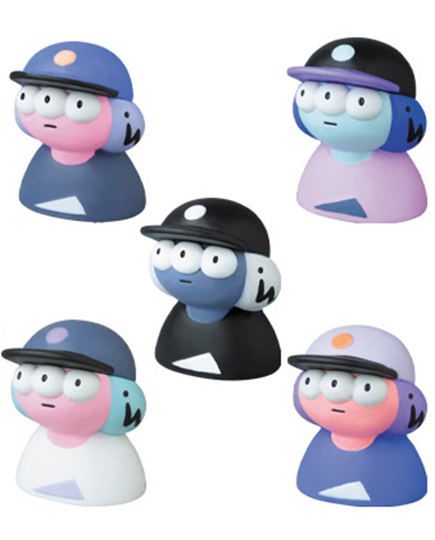 The popular designer toy company BRIDGE SHIP HOUSE teams up with Medicom Toy to bring out a series of Vinyl Artist Gacha with a new character known as Bystander. 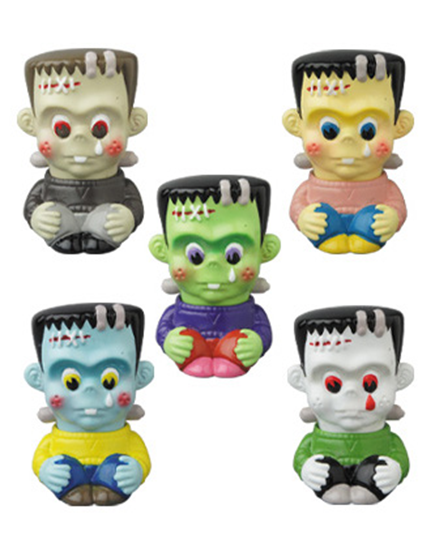 Lil’ Sad Franky is a cute and quirky character from the designers at HEAD LOCK STUDIO. The Frankenstein’s Monster-inspired character looks creepily cute in each of his five color variations. 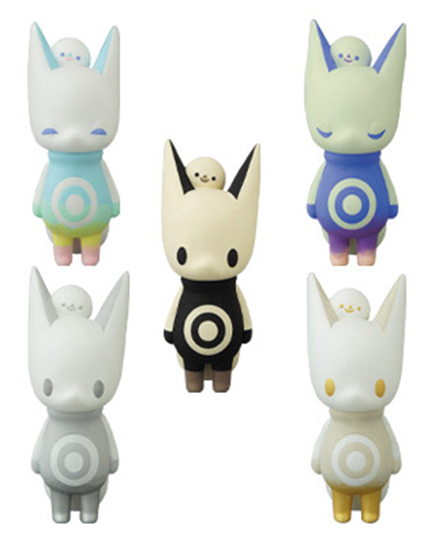 Japanese illustrator 0313 lends their talents once again to Vinyl Artist Gacha with their popular fox-like character Koichi and his friend Nyon-Nyon, who is always seen perching on Koichi’s head.

Tamagotchi over the years – the ultimate pet in your pocket! (2022)