SixTONES and Snow Man are the first idol groups under Johnny & Associates to debut in the Reiwa era, ushering in a new generation of Japanese entertainment. Whether you’re a long-time Johnny’s fan or a complete newbie to the genre, get ready to celebrate a new era of idols with SixTONES and Snow Man! 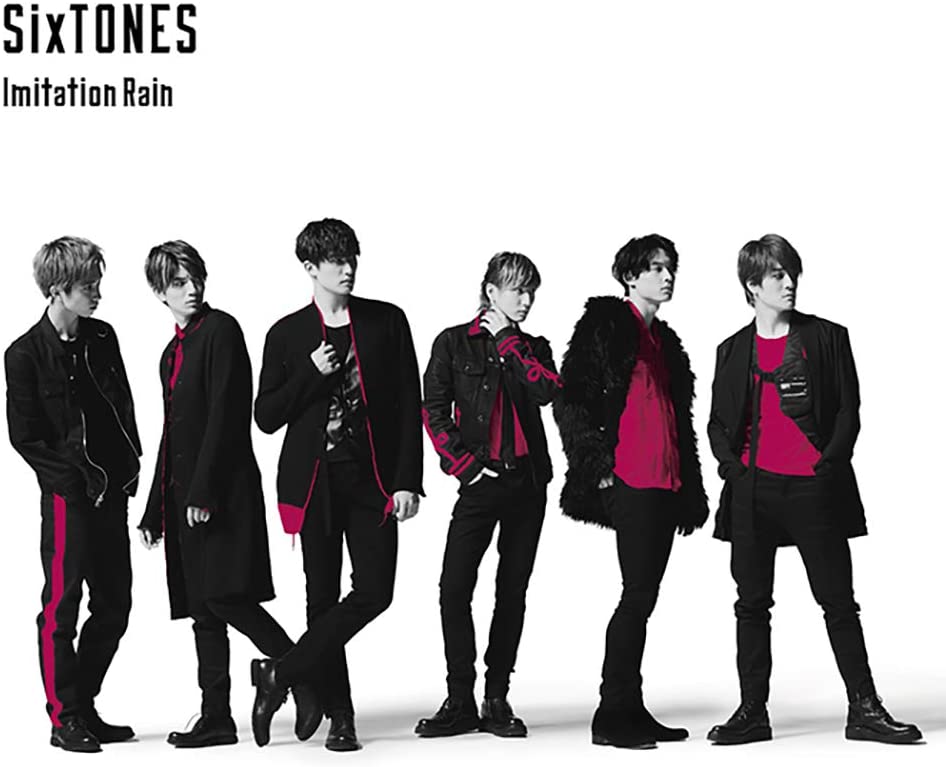 SixTONES (pronounced “stones”) are a six-member idol group under the Japanese entertainment company Johnny & Associates. The group first started activities in 2015 as a subunit of Johnny’s Jr., the Johnny & Associates pre-debut trainee group. SixTONES graduated from their trainee status in 2018, and made their official debut alongside Snow Man in 2020. SixTONES were the first Johnny’s talent group ever to create an official Instagram and YouTube account, sharing photos and videos of the group, as well as participating in live events across the social media platforms.
Search for SixTONES (ストーンズ) 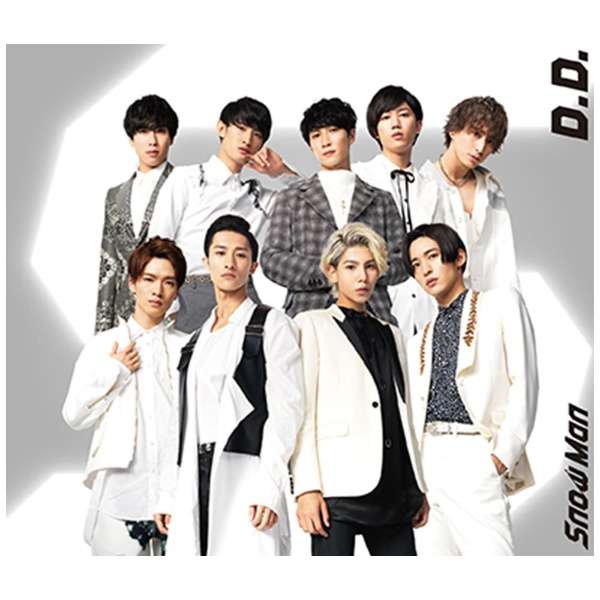 Snow Man are a nine-member idol group under the Japanese entertainment company Johnny & Associates. The group were originally formed in 2012, with Raul, Ren Meguro, and Mukai Koji joining in 2019. Snow Man made their official debut alongside SixTONES with the single D.D., which marked the first ever double debut in Johnny’s history. The group are known for their dancing and acrobatic prowess, with the group focusing on honing their talents as stage performers.
Search for Snow Man (スノーマン)

Imitation Rain/D.D. is the joint debut single of SixTONES and Snow Man and went down in history as the first double debut from Johnny & Associates. SixTONES perform the single Imitation Rain, with Snow Man showing their skills on the track D.D.The single was released January 22, 2020 boasting the songwriting talents of X-Japan’s Yoshiki and vice president of Johnny & Associates, Hideaki Takizawa. The single had CD sales of 772,902 on release day, eventually reaching one million sales over the following days and topping the Oricon Singles Charts. 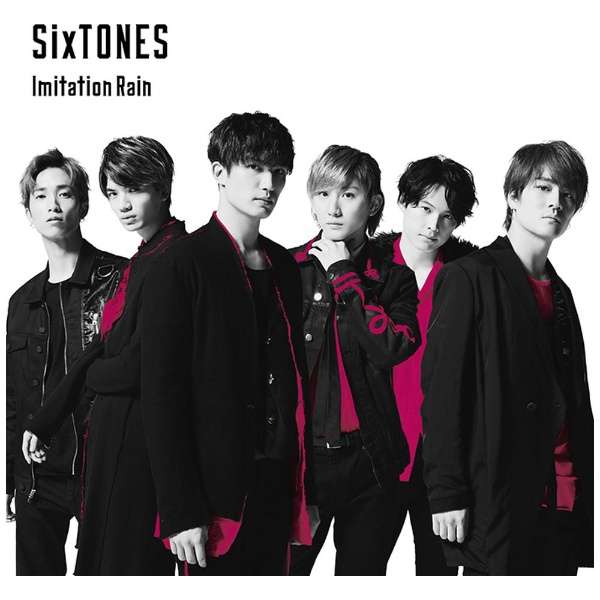 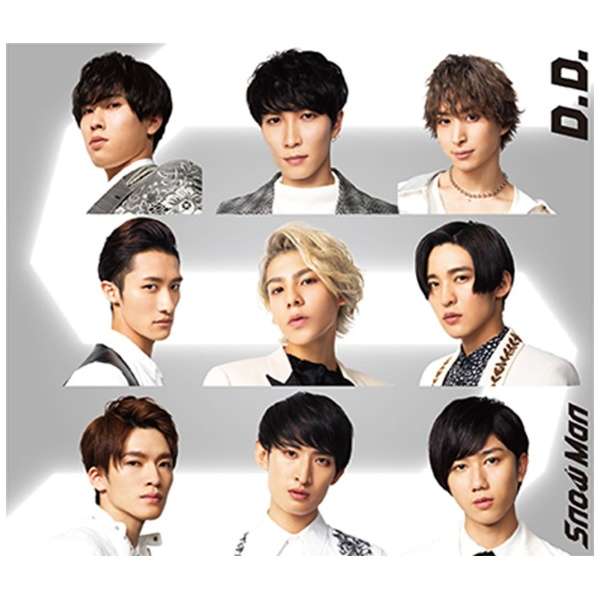 Support your best boys with FROM JAPAN!

If you want to show your love for your favorite idols or make a shrine for your oshi, then look no further than FROM JAPAN! By using FROM JAPAN’s proxy shopping and bidding service, you can find a plethora of Johnny’s items on Japanese shopping and auction sites and have them shipped straight to your door. Support your best boys with FROM JAPAN!