Happy new year! 2020 is the Year of the Rat, the first of the 12-year cycle of animals in the Chinese Zodiac. The Japanese for “rat” is nezumi, however the word applies equally to mice, rats, and a whole range of similar furry friends. Japan celebrates New Year’s on January 1, meaning you will be able to see adorable mouse-themed decorations almost everywhere throughout Japan in early January. You may even be lucky enough to receive a traditional new year’s greeting card, known as nengajo, with a bunch of cute critters on the front!

At FROM JAPAN we’ve decided to celebrate the new year Poke-style by showcasing some of our favorite Pokemon based on nezumi. Enjoy! 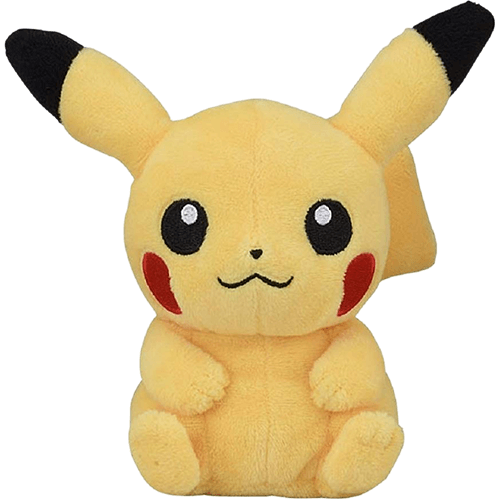 We can’t talk about rat Pokemon without mentioning the official mascot of Pokemon itself, Pikachu! As the electric-type Pokemon is probably Japan’s most famous mouse, Pikachu can be seen adorning many New Year’s decorations and nengajo cards for 2020. 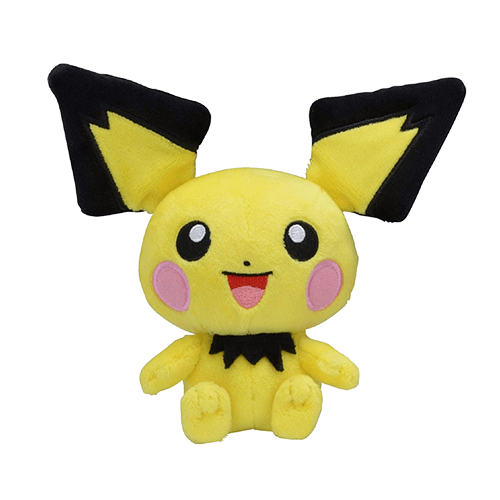 Pikachu’s super-cute pre-evolution Pichu is another adorable rodent-inspired Pokemon that is ready for Year of the Rat celebrations! Pichu was one of the very first baby Pokemon introduced into the games and is reported to be Junichi Masuda’s favorite Pokemon from Generation II. 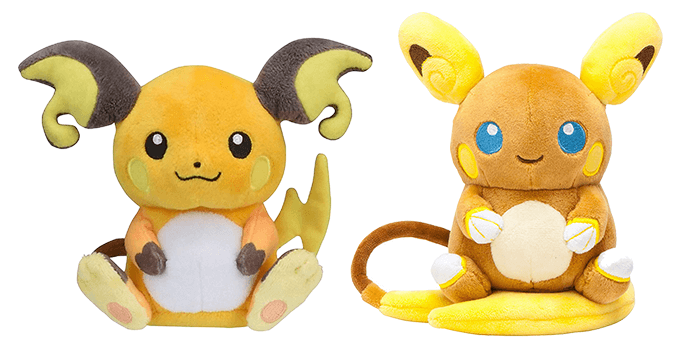 We can’t forget Pikachu’s final evolution Raichu for our Year of the Rat post! Raichu’s original design got an update with its Alolan form in Generation VII which somehow made the electric-type Pokemon even cuter. 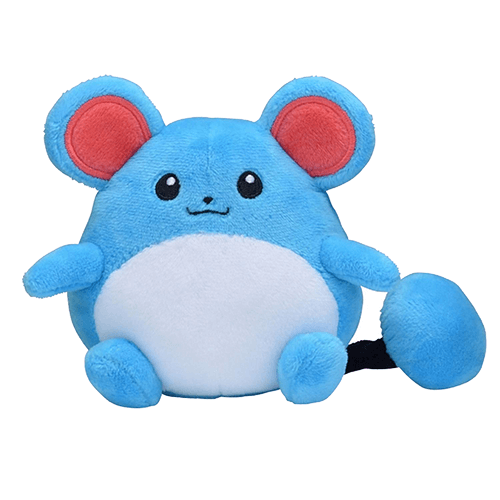 Marill is categorised as the “Aqua Mouse” Pokemon in its Pokedex entry, so this adorable critter is sure to be joining in with all of the Year of the Rat celebrations! Like a real rat, Marill has curved ears that can detect faraway sounds. 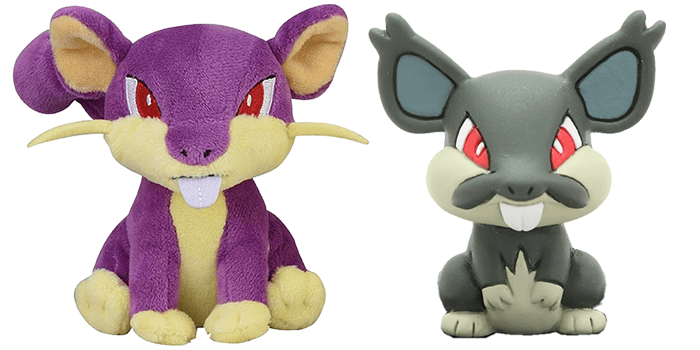 Undeniably the most rat-like of all Pokemon is the super-cute Rattata! One of the original 150 Pokemon, Rattata has been a loyal Pokemon companion to many trainers over the years but we think that the Year of the Rat is when this Pokemon will really shine! Rattata and its evolution Raticate got an Alolan makeover in Pokemon Sun and Moon, becoming a Normal and Dark-type hybrid Pokemon. 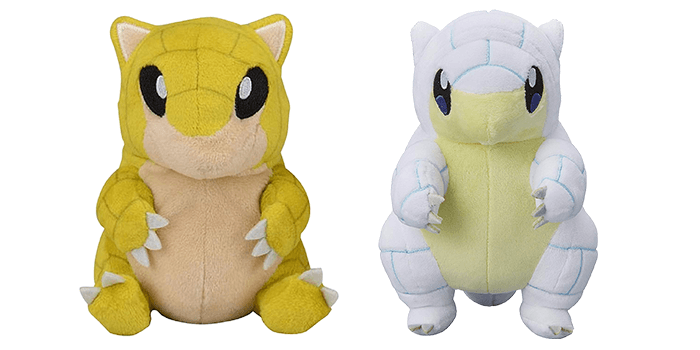 Sandshrew and its ice-type Alolan cousin are two more adorable rodent-like Pokemon that are a perfect fit for Year of the Rat celebrations. The original Sandshrew and its Alolan counterpart are said to have poisonous claws, similar to how some species of shrew are venomous. 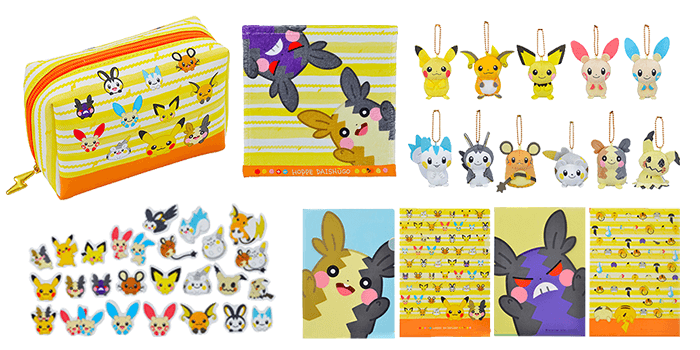 The Pokemon Center has also released a special Year of the Rat collection to celebrate 2020, featuring all of the electric-type rodent Pokemon in the franchise. The product series showcases the likes of Pikachu, Raichu, Pichu, Plusle, Minun, Pachirisu, Emolga, Togedemaru, and Morpeko. You can find these electric mice on a range of lifestyle goods including pencil cases, stickers, mascots, towels, stationery, and more!

Celebrate the Year of the Rat with FROM JAPAN

Christmas Anime Figures 2015: A Touch of Wonder in Winter