The 2010s are coming to a close so we’ve taken it upon ourselves to crunch the numbers to find the top-selling manga of the decade. The numbers are based on Oricon’s manga sales figures in Japan, so read on to see if your favorite manga made the list. Enjoy! 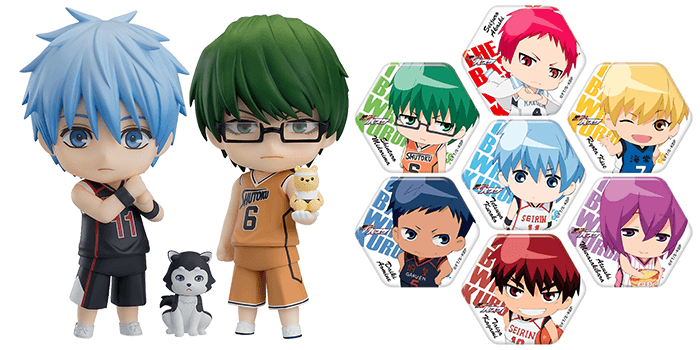 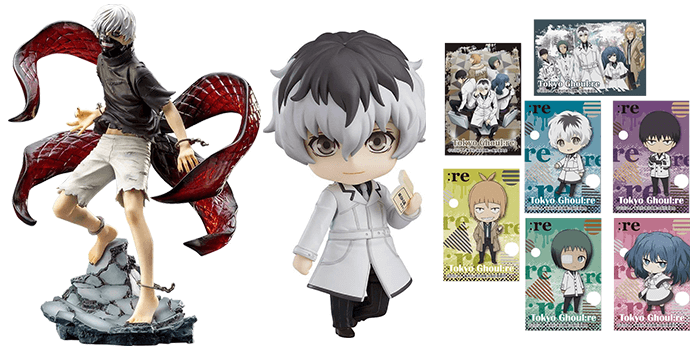 The supernatural thriller Tokyo Ghoul by Sui Ishida makes the number nine spot on this decade’s best-selling manga list, running from 2011 to 2014 and inspiring a spinoff manga Tokyo Ghoul:re. The story of Tokyo Ghoul focuses on the ill-fated Ken Kaneki, a college student who is transformed into a half-ghoul after a deadly encounter with a young female ghoul. Both fans and critics were drawn to Tokyo Ghoul’s dark themes and excellent storytelling, making it one of the top sellers of the decade. 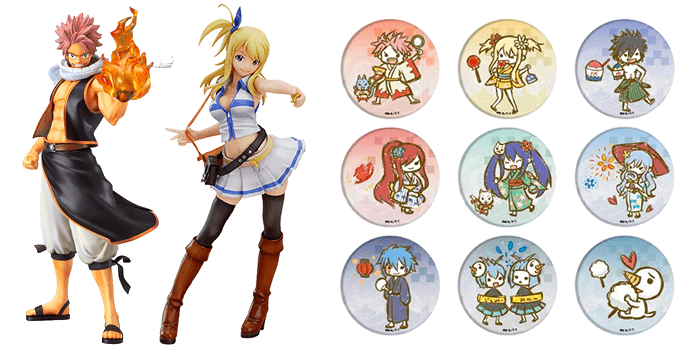 Next on our list is the fantasy series Fairy Tail, written and illustrated by Hiro Mashima of Rave Master fame. Fairy Tail ran in Weekly Shonen Magazine from 2006 to 2017 and told the story of Natsu Dragneel and his journey to find his adoptive dragon father, the great and powerful Igneel. Full of unforgettable characters and fantastical fun, we’re certainly not surprised that Fairy Tail is one of the top-selling manga of the decade!

Search for The Seven Deadly Sins 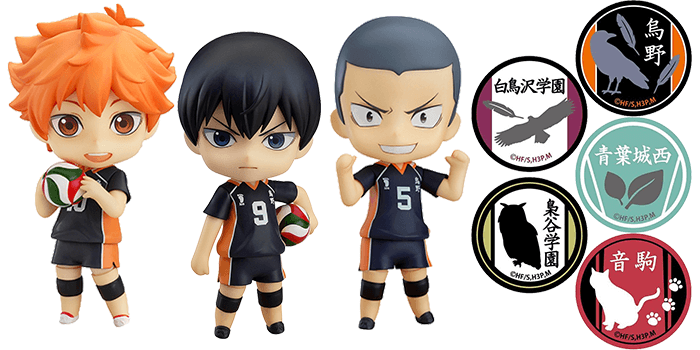 Haikyuu! Is next on our list, a sports manga all about the world of volleyball written and illustrated by Haruichi Furudate. Haikyuu! tells the tale of the short and spunky Shoyo Hinata and the trials and tribulations that come with forming Kurasuno High School’s very first volleyball team. With the fourth season of the Haikyuu! anime adaptation broadcasting in January 2020, we think that Haikyuu! will continue to go from strength to strength in the new decade too! 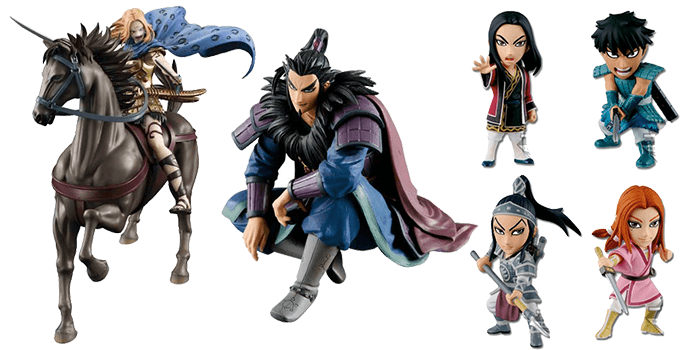 The fifth most sold manga of the 2010s was Yasuhisa Hara’s Kingdom, an epic retelling of the Warring States period in China’s long and complicated history. Full of political intrigue and tactical warfare, Kingdom is a favorite of fans and critics alike, even winning the coveted Tezuka Osamu Cultural Prize in 2013. Kingdom is a grand and sprawling series that has run for over 13 years, and we expect the series to maintain its best-selling status into the 2020s. 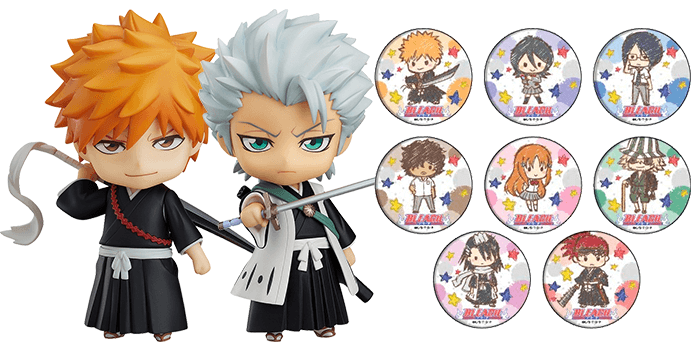 Next on our list is the shonen manga classic Bleach, written and illustrated by Tite Kuno. Bleach follows the supernatural adventures of the headstrong Ichigo Kurosaki, a teenager who is transformed into a Soul Reaper by a shinigami named Rukia in order to defend humans from evil spirits known as Hollows. Bleach originally ran from 2001 to 2016 in Weekly Shonen Jump, and is one of the most recognizable and iconic manga series of recent years, making it no surprise that it was one of the highest-selling manga series of the 2010s. 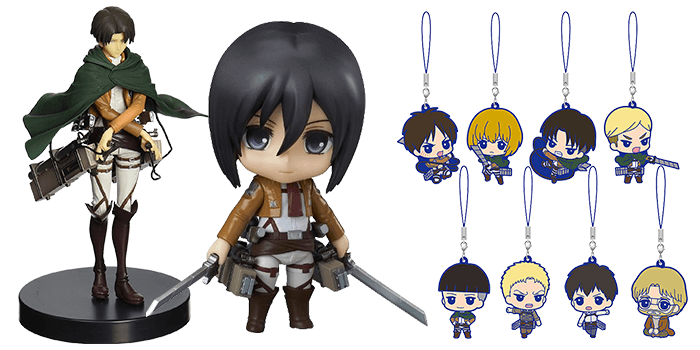 Hajime Isayama’s post-apocalyptic Attack on Titan (known as Shingeki no Kyojin in Japan) was the third highest-selling manga of the 2010s, not surprising considering the cultural phenomenon the series became around the world. Known for its intense action and plot-twists, Attack on Titan has been keeping millions of readers on the edge of their seat this decade and will leave a legacy that lasts well into the 2020s too!

Search for Attack on Titan 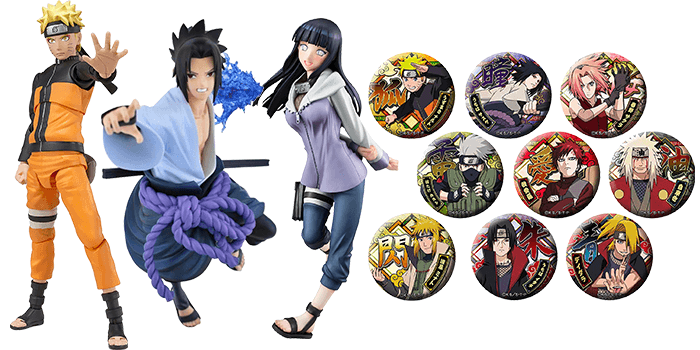 The second best-selling manga title of the 2010s is none other than the ninja-tastic Naruto! Masashi Kishimoto’s Naruto ran in Weekly Shonen Jump for 15 years, becoming one of Japan’s most recognizable cultural exports in the process. While the series finished in 2014, the spirit of Naruto lives on in its spinoff manga Boruto: Naruto Next Generations, which follows the exploits of Naruto’s son, the titular Boruto Uzumaki. 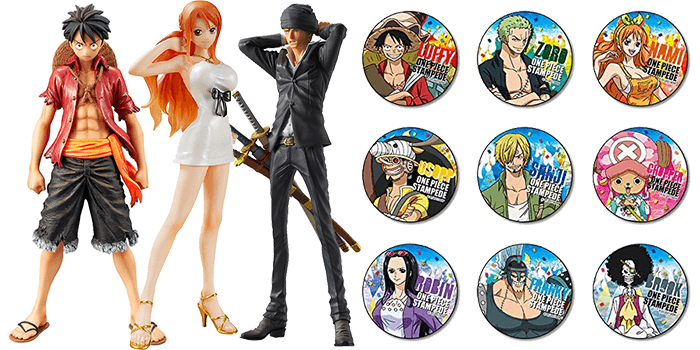 And the top-selling manga of the 2010s is… One Piece! Eiichiro Oda’s swashbuckling adventure series has been published in Weekly Shonen Jump since 1998 and shows no signs of slowing down any time soon. One Piece was the best-selling manga for the eleventh consecutive year in 2018, only to be dethroned in 2019 by the up-and-coming shonen title Demon Slayer. The story of One Piece may finish in the new decade, but it will always be remembered as the best-selling manga of the 2010s!

Search for One Piece

Celebrate the end of the decade with FROM JAPAN

What was your top manga of the 2010s? Whatever it was, you can celebrate the dawn of a new decade the otaku way by buying Japan-exclusive merch with FROM JAPAN! By using FROM JAPAN’s proxy buying and bidding service, you can get a range of awesome anime and manga goodies delivered straight to your door. Start 2020 with FROM JAPAN!

*This ranking was calculated by using sales data of tankobon sales of manga in Japan between 2010 and 2019 collected by Oricon.