続きを読むTop 10 Manga of the Decade Finding good doujinshi is often a cause for major headaches. This is especially true for international buyers due to the limited numbers of available stock, even within Japan, causing many foreigners to head to Japan just to get their paws on a doujinshi by their favorite circle.

END_OF_DOCUMENT_TOKEN_TO_BE_REPLACED END_OF_DOCUMENT_TOKEN_TO_BE_REPLACED

Kuroko no Basuke has been extremely popular with mainstream readers, particularly women. It has had many doujinshi spin-offs, largely due to the seven male leads, which means a big opportunity for male-male pairings. The frequent reference to Kuroko as being a shadow helps push the matter further. As such, the fan clubs of the franchise are composed almost solely of fujoshi (females with an obsessive fascination for male-male pairings). 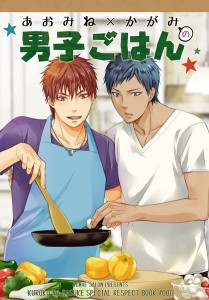 END_OF_DOCUMENT_TOKEN_TO_BE_REPLACED

Doujinshi are usually self-published works made by amateurs to the publishing scene, but published artists are also known to dabble in doujinshi as a way to release works that aren’t otherwise suitable for general publication. They can be divided into two main categories—originals and spin-offs of existing works in the market, though the latter seems more common in recent years. 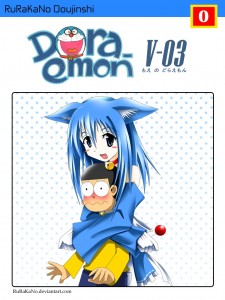