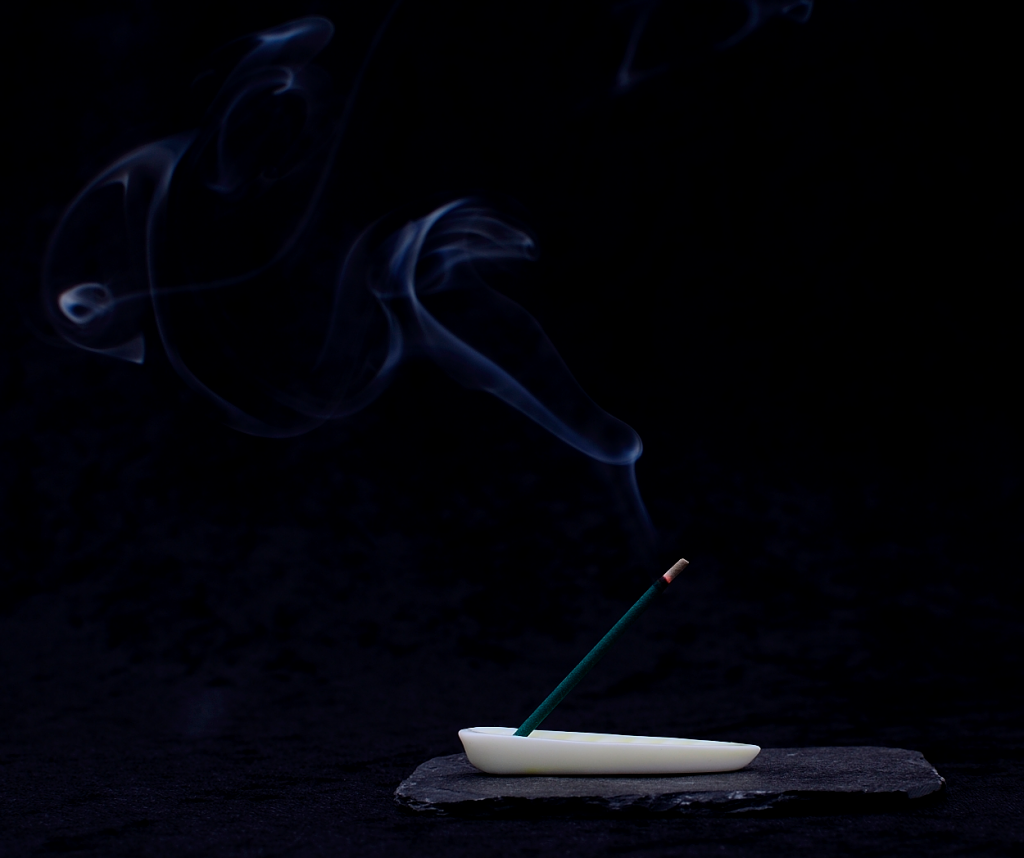 Incense burning in Japan is not just a way to relax and freshen the air; it is also one of the oldest traditional Japanese arts. Japanese incense is made with high quality natural ingredients such as herbs, spices, resins, and aromatic woods. Historically, it has been used in Buddhist rituals to purify a sacred space or make a spiritual offering. Incense appreciation (Kodo) even developed into an art form like that of tea ceremony or flower arranging in the Heian Period. Today seen mostly in the form of Japanese incense sticks, incense is another example of Japan’s success in creating traditional-meets-modern culture:  Time-honored production are still used, but innovative scents and stylish displays bring incense into the modern day.

The arrival of incense in Japan coincided roughly with the arrival of Buddhism in the 6th century. In 754, a Chinese Buddhist monk introduced the Japanese to the basic tenets of Buddhism as well as the ingredients for incense, such as agarwood, sandalwood, and cinnamon bark. In the Heian period, incense gained popularity at the imperial court not just as a tool of religious rituals but also as a sophisticated aristocratic pastime.  During the Muromachi period, incense was appreciated by the warrior class through special gatherings for the arts. It was only in the Edo Period, when convenient stick form of incense was imported from China, that incense finally became popular with the middle classes.  As should be obvious from the number of companies that still currently produce incense, this popularity has continued into the present day. 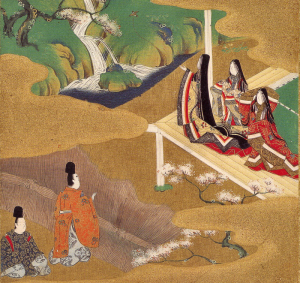 Not surprisingly, the best Japanese incense brands are usually the oldest. Shoyeido is not just one of the most famous and revered Japanese incense companies; having been established in 1705 in Kyoto, it is also one of the most historied. Their elegant, high class incense uses natural ingredients and is still made by hand today. Shoyeido carries several different incense series. The two main series are the “Daily Incense” (Kyou-senkou) and the “Premium Incense” (Koukyuu-senkou). A box of incense in the Daily Incense series starts at just 300 yen for a small box, whereas a bundle of 90 sticks of the Premium Incense starts at around 900 yen but can cost as much as 97,200 yen! One of Shoyeido’s most popular scents is Fresh Breeze, or Sei-fu, a blend of sandalwood, clove, cinnamon and spices. A box of 150 sticks is available for 3,780 yen. Shoyeido has 7 retail stores; two in Kyoto, three in Tokyo, one in Sapporo, and one in Boulder, Colorado, USA. 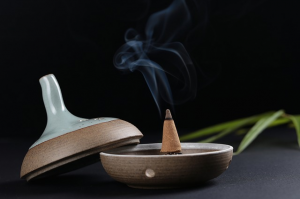 Shoyeido also has a sister brand called Lisn. Lisn is an incense boutique which sells trendy, modern incense. While blended according to ancient methods, Lisn products use light floral and fruit scents rather than the stronger sandalwood and aloeswood of traditional incense. The store displays and packaging are sleek and stylish. Sets of 10 sticks cost 300 to 1,188 yen and there are more than 150 scents available.

Another famous Japanese incense company is the 400 year-old Nippon Kodo, which made incense for the Emperor of Japan. Today Nippon Kodo is the largest seller of Japanese incense worldwide, with branches in New York City, Los Angeles, Paris, Chicago, Hong Kong, and Vietnam. They have series that include traditional, modern, and natural products. Their most popular brand is the modern series’ “Morning Star,” which includes scents like agarwood, cinnamon, and vanilla, which burn cleanly because they do not have a wooden or bamboo core. There is even a line dedicated to Dragon Ball Z, with each fragrance associated with a specific character in the series! For being one of the best Japanese incense brands, the Morning Star brand is also very affordable, with boxes of 200 sticks for under 1000 yen. 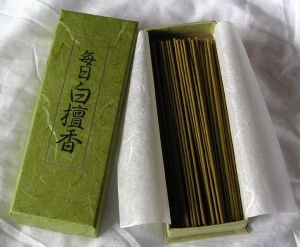 Last, Baieido is a Japanese incense company established in 1657. The company is located in Sakai, Osaka Prefecture and can trace its roots back to the Muromachi period (1338-1473), making Baiedo perhaps the oldest incense company in Japan. Baieido’s founder Kakuuemon Yamatoya began by selling medicinal herbs in the port city of Sakai; in 1657, he renamed himself Jinkoya Sakubei and began specializing in selling incense ingredients and incense sticks. To the present day, Baieido is still family-owned and uses the secret formulas passed down orally from Jinkoya. Their product line includes incense for meditation, ceremonial use, and daily use. The most popular product is Kobunboku, a mix of sandalwood and cinnamon meant to evoke the image of a plum tree. A box of 250 sticks is very affordable at 1080 yen. There are also less traditional scents, such as coffee, honey, and strawberries! 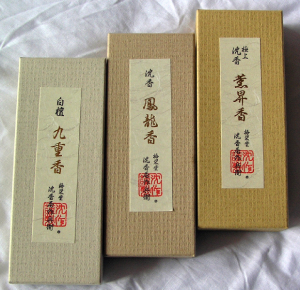 Beyond simply knowing where to get the best Japanese incense, it is important to understand how diverse incense can be; there are several types of incense for different occasions and purposes. Kneaded incense, like that first used by aristocracy in the Heian period, is indirectly heated by placing it on smoldering ash. Molded into a ball shape with honey or another binding material, this incense is still commonly used during tea ceremonies. Kneaded incense can also be molded into other decorative shapes like cherry blossoms.

Nowadays, directly burned incense is more common. These come in either stick, cone, or coil form and are lit with a flame. Senkou, or Japanese incense sticks, are the most common. The length and thickness of the sticks depends on the occasion. Because of its uniform thickness, the scent is released gradually and consistently. The stick incense used for Buddhist rituals is called Chojaku Senkou. The thickness and length determine how long it will burn, so certain lengths of incense are used to measure time during meditation or chanting. 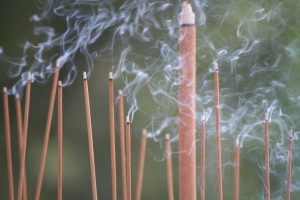 While many people continue to associate incense exclusively with Buddhist temples, it can actually also be used to help create a particular mood or environment for businesses and homes. For example, many households use cone-shaped incense and coil incense. Cone incense is very powerful and is convenient for families because it quickly releases a strong scent into the air, and is especially good for large spaces. Alternatively, coil incense burns for a long time and is very muted and even. Coil incense is also best used in large spaces. 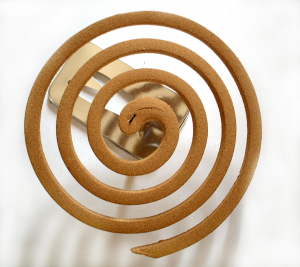 Japanese incense is known for its exceptionally high quality. With the diversity of scents, styles, and prices available, you are sure to find a Japanese incense you can enjoy.

If you liked our article on Japanese incense, check out our other articles on Japanese Yukata and Kimono and Japanese Umbrellas and Fans as well.