Buying a CD of your favorite artist’s latest single may be a thing of the past in many countries, but that’s certainly not the case in Japan where CD sales still make up over a third of all music sales. Outside of Japan, many music collectors are fans of Japanese CDs due to their higher quality masters, Japan-exclusive bonus tracks and general collectibility. If you are a fan of city pop or other Japanese music, then you may also want to dive into Japanese CD collecting. However, when you can’t speak Japanese, the world of Japanese CDs can seem a little daunting. Well, you don’t need to fear as this article takes a deep dive into all things Japanese CDs – enjoy!

Why are CDs in Japan so expensive? 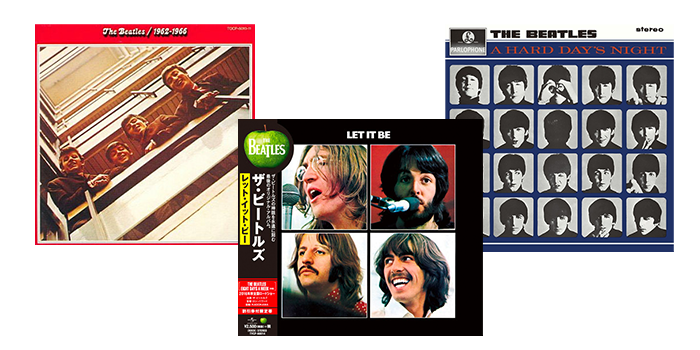 Search for The Beatles Japanese CDs

If you’ve already done some research into buying Japanese CDs, you have probably noticed that they are considerably more expensive than CDs in other countries. A regular album starts at around 2,500 yen (23 USD), and it isn’t unusual for special edition CDs with bonus items and tracks to cost around 8,000 yen (73 USD) or more! But why are Japanese CDs so much more expensive? One reason is that the distribution chain of CDs in Japan involves many middlemen, which drives up the cost of production. Another reason is that the number of people using streaming services is still relatively low, so record labels don’t have to reduce the price of CDs to compete in the music market.

To incentivize the domestic market to buy Japanese CDs and not import cheaper ones from North America and Europe, many western artists began to release bonus tracks that can only be found on the Japanese releases. Japanese CDs often come with bonuses such as detailed booklets and photos of band members making them must-have collector’s items for many music fans! 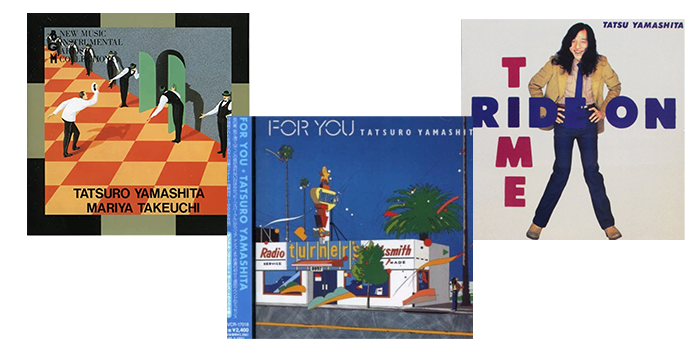 Japanese CDs are known for their quality sound, and many music fans report that their Japanese CDs sound much better than their western counterparts. According to collectors, during the ‘80s and ‘90s many Japanese releases of Western albums had remarkably better mastering compared to their American and European counterparts, making Japanese CDs from this era a favorite amongst audiophiles.

What are Japanese CD Obi? 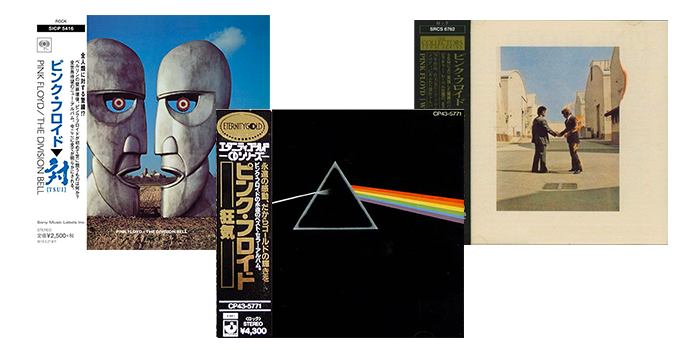 An “obi” (also known as an “obi strip”) is a paper spine card with information about the album that sits in the jewel case of the CD. The name obi comes from the Japanese word for “belt”, originally used to describe the sash that holds together a kimono. The obi of a CD will have information about the original release date, the artist, their history and more – all in Japanese of course. Second-hand CDs that still have the obi intact sell for considerably more than those without an obi strip as they are preferred by collectors.

Where can I buy Japanese CDs? 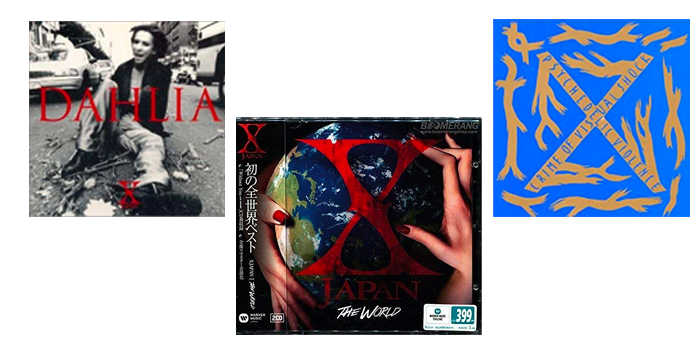 Japan is a treasure trove for audiophiles with stores like Disk Union stocked wall to wall with the latest releases and second-hand hidden gems waiting to be discovered. If you can’t make your way to Japan, then your best bet for getting your hands on Japanese CDs is Yahoo! Auctions. This online auction site is a goldmine for collectors, with thousands of listings for second-hand Japanese CDs.

Unfortunately, most sellers on Yahoo! Japan do not ship abroad and the site does not take payment from foreign credit cards. But that doesn’t mean you can’t participate in all the musical action! FROM JAPAN’s proxy bidding and shopping service can help you get hold of a whole range of Japanese items otherwise impossible to buy outside Japan. For more information on how to order from Yahoo! Auctions check out our guide here. We’ve also made an article on all the tips and tricks for searching in Japanese on shopping sites, auctions, and getting the most out of our search engine which is connected to some of Japan’s most popular online stores. Search for all your musical holy grails today with FROM JAPAN!