Autumn is finally here and that means it…

What is an Animation Cel? Search for Dra…

続きを読むGuide to Anime Cels – how to buy, cel care, and much more!

What comics shaped your childhood? For g…

Despite ending its serialization in 1995, Dragon Ball continues to hold the #2 spot in best-selling manga… almost twenty years after its completion.

Carrying on the franchise’s legacy are its many anime adaptations—Dragon Ball, Dragon Ball Z, Dragon Ball GT, and Dragon Ball Kai—along with a variety of action figures that have continued to be released throughout the series’ span.

With literally hundreds of Dragon Ball figurines on the market, let’s take a look at some of the most rare, limited, and expensive ones available that are most worthy of a true collector’s cabinet.

END_OF_DOCUMENT_TOKEN_TO_BE_REPLACED

続きを読むSerious Collectors Only: 8 of the Rarest Dragon Ball Figures of All Time 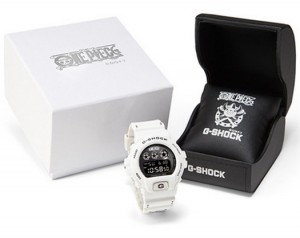