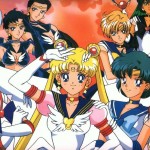 With the Sailor Moon 20th Anniversary Memorial Tribute Album just released on January 29, waves of praise and happiness are evident among those lucky enough to have pre-ordered their copies. The CD launch date was timed perfectly for the Chinese New … END_OF_DOCUMENT_TOKEN_TO_BE_REPLACED 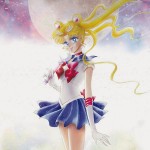 Just released on January 29th was the 20th Anniversary Memorial Tribute Album of the much-anticipated anime and manga series Sailor Moon which features music tracks of the Sailor Moon shows, seasons 1 to 5. It even has a bonus track which is the … END_OF_DOCUMENT_TOKEN_TO_BE_REPLACED